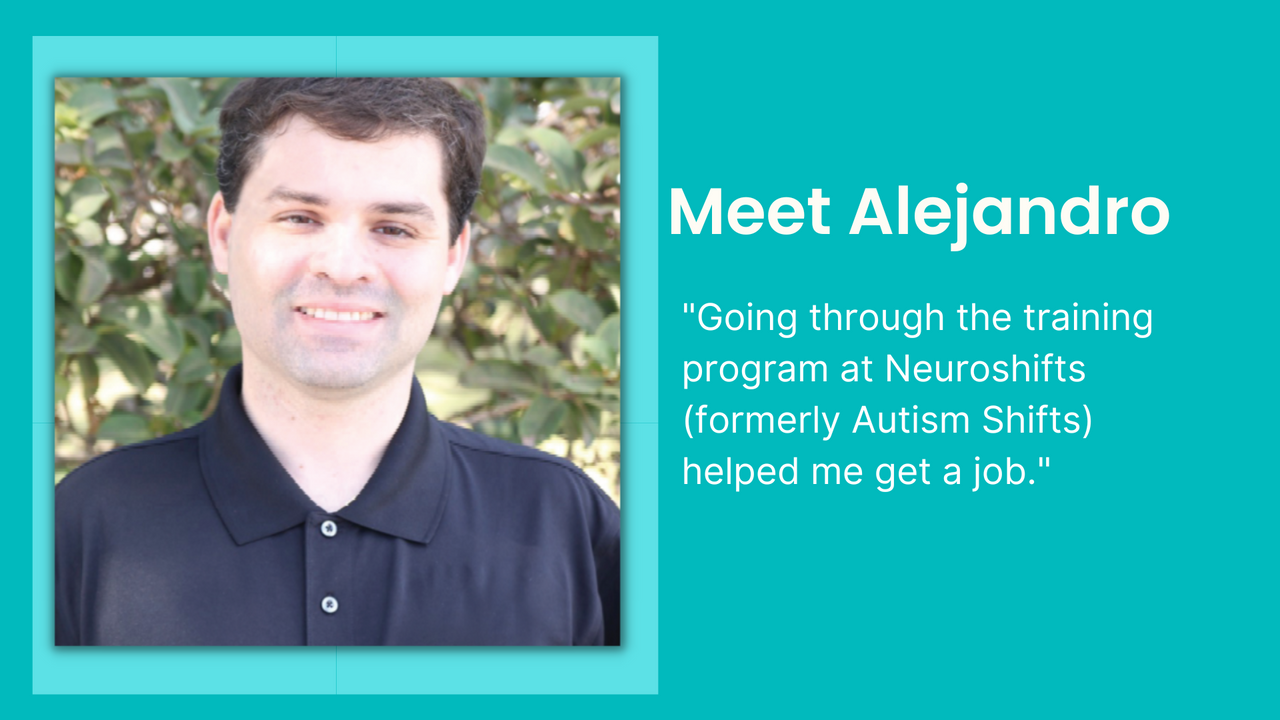 Testimonial- Meet Alejandro, a former student of ours here at Neuroshifts.

Alejandro was born in California, however his family moved back to Venezuela (their country of origin) while Alejandro was still young. He lived in Venezuela for most of his life until 2016, when they moved him to Tampa due to the political environment in Venezuela. Today, Alejandro is bilingual due to this experience.

Although Alejandro was diagnosed with autism, he is living and working in Tampa as a
creative graphic designer and only sees a bright future ahead. Alejandro says while growing up, being on the autism spectrum was never a cause for any bullying or isolation from others. However, he does admit that his lack of social skills had him questioning at times his ability to fully understand others, or to make meaningful connections with those outside of his immediate family.

Moving back to the US was not an easy transition for him. Even though he is a citizen of the US, returning on his own to an environment that still often doesn’t understand or embrace individuals with autism was not an easy experience for him. As a result, he turned to his creative abilities for comfort and discovered that he really loves exercising his creative side. As a child, he loved Legos® and Play-doh®; toys which allowed him to tap into his creativity and express himself in a way that was hard for
him to put into words. He has also become passionate about reading books on history, fantasy, and science fiction.

Throughout all of these experiences, Alejandro did not allow any of the hurdles he faced to get in the way of his path to an independent life. He had the strong desire to be employed, to continue being creative, and he wanted to accomplish the things that he knew he could achieve for himself. With the help of a family friend, Alejandro connected to our Employment Ready Program. Once he completed the program and gained more clarity about this path he desired for his life, he was able to enroll in a digital design course (via our partnership with Digital Arts for Autism), which opened a whole new creative path for him. He later joined our team as an intern graphic designer and in this role, was able to put some of his newly learned skills to work. He created some of the wonderful graphics we currently use in our social media and marketing content.

Today, Alejandro is a full-time graphic designer at Sol Davis Press. He never allowed what others considered to be his “limitations” to get in the way of his success. Alejandro has been a wonderful addition to our Neuroshifts family, and we are beyond proud of his accomplishments. Through our program, he learned that everything we desire in life is possible if we truly believe it to be and take the steps necessary to achieve it. He has applied this philosophy to his life and is creating so many great
outcomes for himself.

Alejandro ultimately hopes to design fantasy world video games someday. He says, “My goal is to create a fantastic world with its own legends, history, and characters. An expanding world that can brew new histories.”
We hope inspiring stories of everyday individuals like Alejandro can bring hope to others who are feeling stuck, or are not sure how their path will unfold. Our passion here at Neuroshifts is to support individuals like Alejandro who want to create the future they desire. We believe each person in our Neurodiverse community has a unique purpose in this world, and we are passionate about helping them
find what that is and move forward confidently in the direction of their dreams.

With much Hope, Love, and Joy,
The Neuroshifts Team 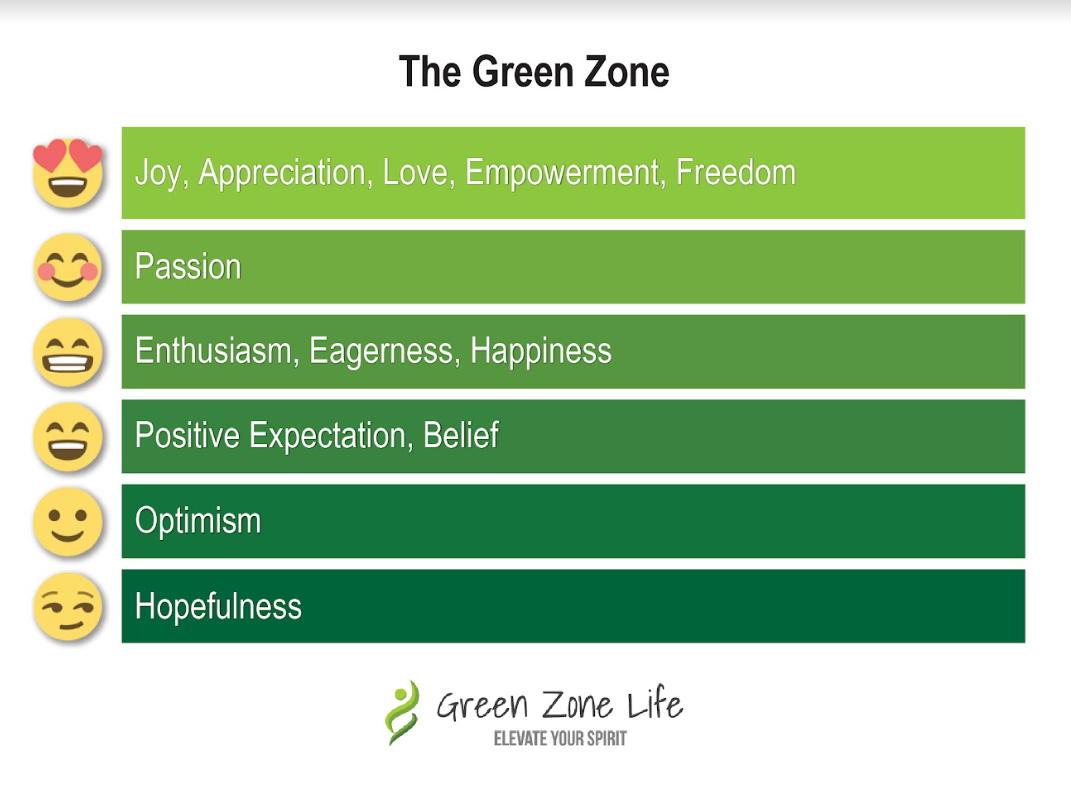